“Grandpa?” inquired little Alita, her sky blue eyes – like the clear open summer sky without a single cloud to be seen for miles—made large by her black curly hair, as she climbed into her large single bed. 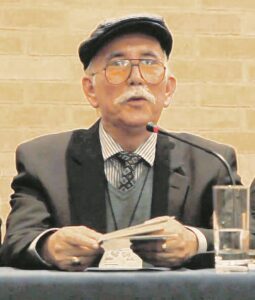 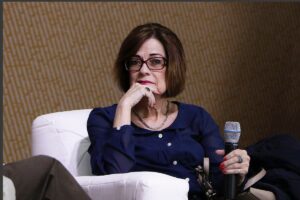